New Administrative Capital's Map In Detail And Its Scheme 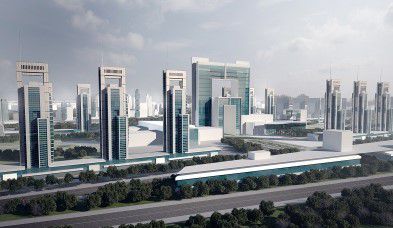 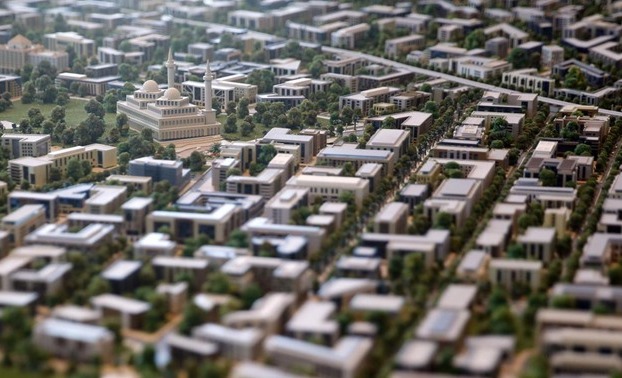 What are the best New capital Compounds?

The Special Location of The Project:

It is planned to choose a strategic location that combines all vital places and close to the main roads, and at the same time away from the crowding and pollution, where it is located 45 kilometers from downtown Cairo, 80 kilometers from Suez and 55 kilometers from the Gulf of Suez, and is characterized by its location near the Suez Canal development project, its also near to the cities of East Cairo (Badr, El Shorouk and New Cairo), The area is connected to four main roads: Suez Road - Ain Sokhna Road, Middle Ring Road, Regional Road, in addition to the main road axes.

Three Phases to Execute The Project:

Due to the hugeness of the Administrative Capital project, it was divided into three phases:

Find out the Properties for sale in New Capital City

The Location of the New Administrative Capital on the map 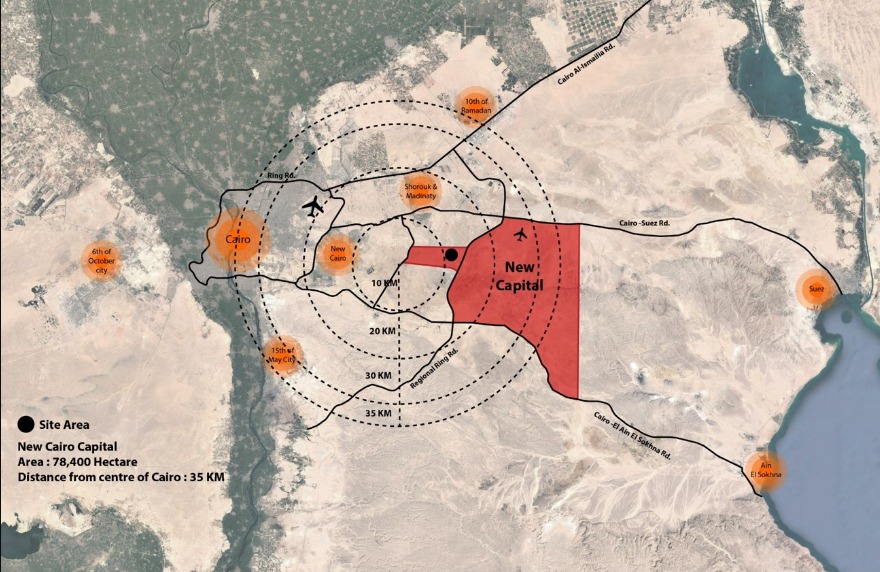 The New Administrative Capital is located on Cairo El-Suez Road near El Ain El Sokhna and New Cairo and on the borders of Badr City. 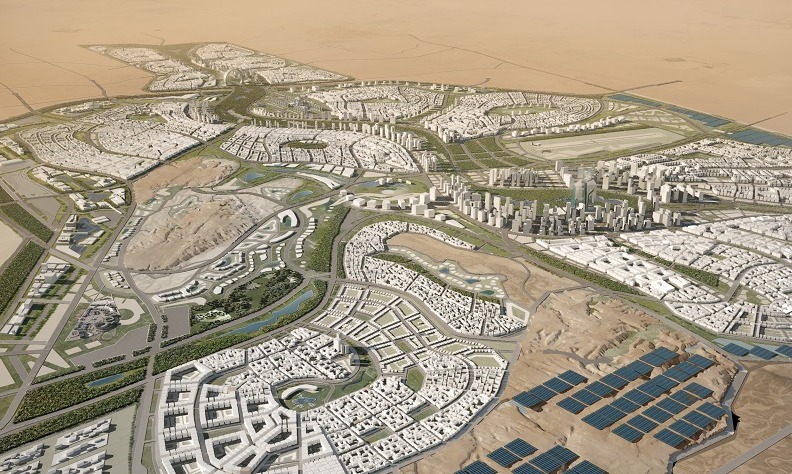 If we talk about the division and planning of the Administrative Capital, we will find the following:

The Features Of The New Administrative Capital's Location 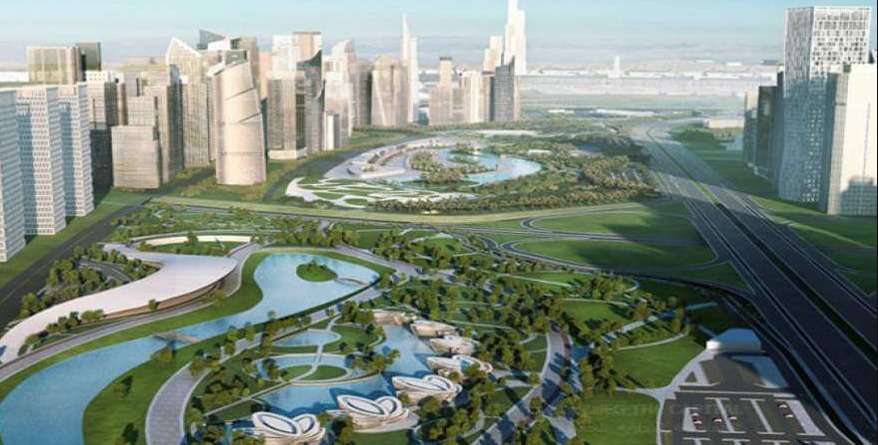 Map Of The New Cities In Egypt

Your guide to the top 10 perfect lifestyle New Capital Compounds

New Cities To Be Constructed By The Urban Communities Authority

Shorouk City is an extension of New Cairo, and the purpose of its construction was to reduce the population density in Cairo and redistribute the residents, Shorouk City has attracted many people and attracted many young people from different classes, where there are many buildings with average prices, which vary in their spaces to suit everyone.

The city of Badr is located on the Suez road, and it's near to the New Capital, so it is one of the most important cities of New Cairo. It is expected to increase the meter's price during the coming period due to the increasing demand, it's also close to the main roads, which is easy to reach and exit it.

Sheikh Zayed City is one of the oldest new cities, which was a grant from Sheikh (Zayed), it's 28 kilometers away from Cairo, which made many people come to it in addition to its elevated position above sea level, which is 220 meters above sea level، Providing you with an ideal climate all over the year, it's located on Alexandria desert road and there are a lot of green spaces where they are executed on 40% of the entire city space which provides you with wonderful landscape, and the city has a lot of distinct services and many entertainments means.

One of the best new cities, it is planned to include approximately 5.5 million people, and it was designed to be an outlet for the people of Dakahlia, to reduce the residential pressure from the governorate, and it's located 20 kilometers length on the shore of the Mediterranean, and it's a state-owned land, and it's constructed on 7606 acres, and it reaches the borders of Kafr El-Sheikh. 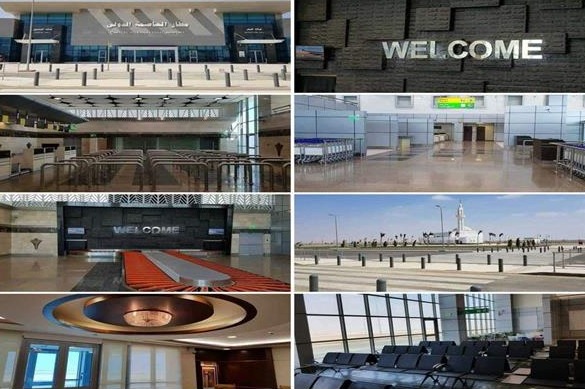 The New Administrative Capital Airport is one of the projects on the list of projects executed by the state recently. The experimental operation of the Administrative Capital Airport started last June, in conjunction with the announcement of the Ministry of Civil Aviation to open it in order to serve as a new addition to the Egyptian airports, as part of President Abdel Fattah El Sisi's directives to expand the construction of airports, to facilitate transportation to and from all Egyptian governorates in order to activate tourism, promote development and provide job opportunities for young people. 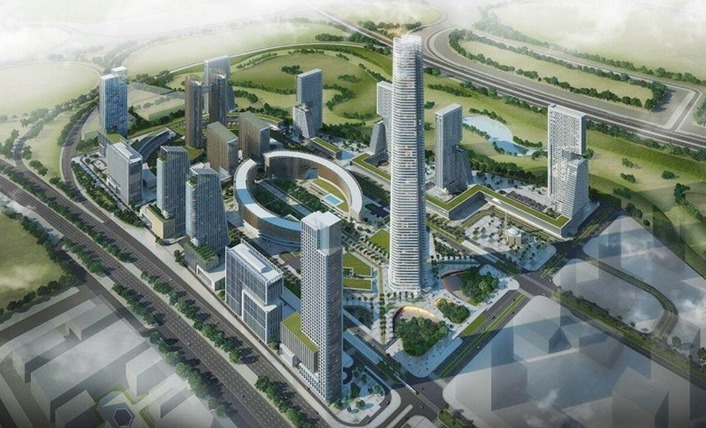 The following ministries will be moved to the New Capital:

The Important Projects Being Constructed in New Administrative Capital 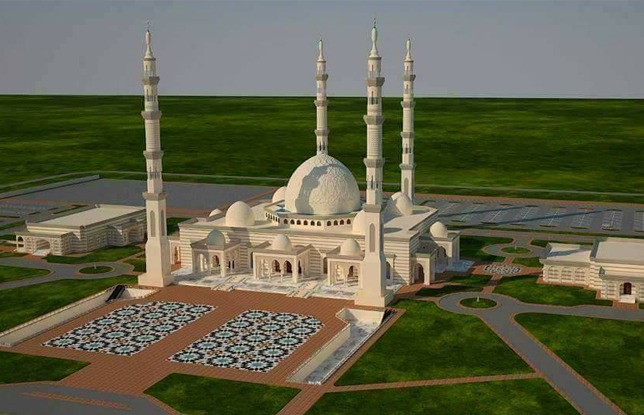 There are many major projects that are being constructed in the center of the New Capital during this stage, including the following:

Many Projects have been started in constructing them as: 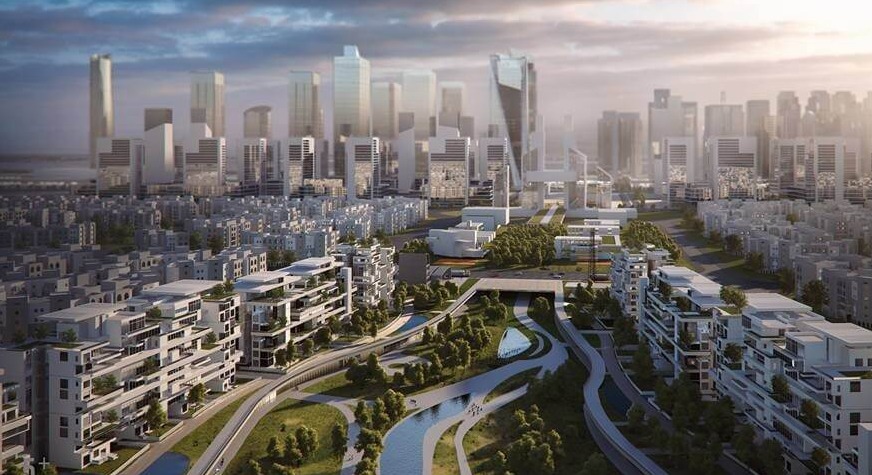 Shops for Rent in the Administrative Capital

There are a lot of shops in the administrative capital, including what is available for rent and what is offered for ownership, and the prices of rent shops vary due to many factors, including:

What are the best New Capital Compounds? 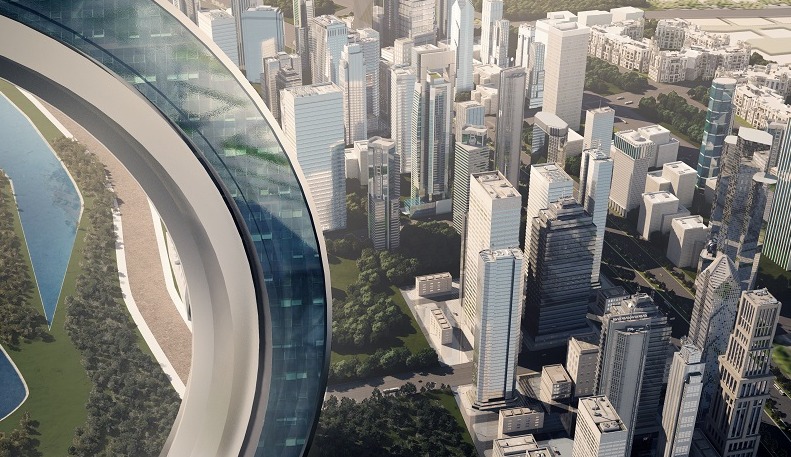 In the beginning, we will know about the most important neighborhoods in the New Administrative Capital:

The administrative capital is divided into 4 districts: 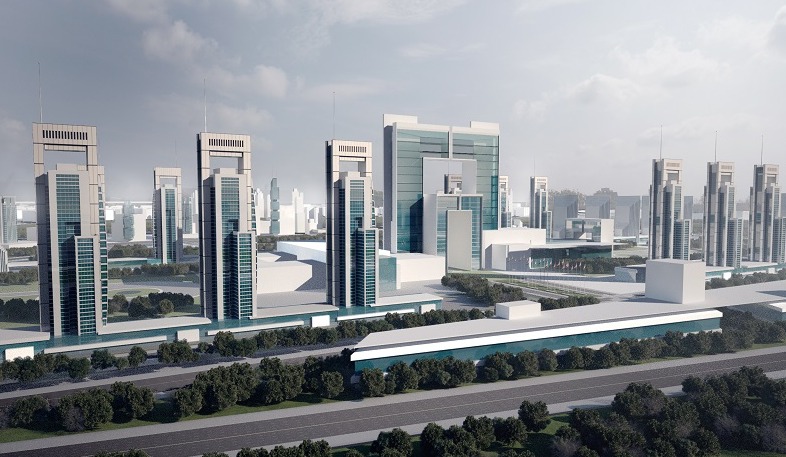 What Are the Booking Requirments in the New Administrative Capital? 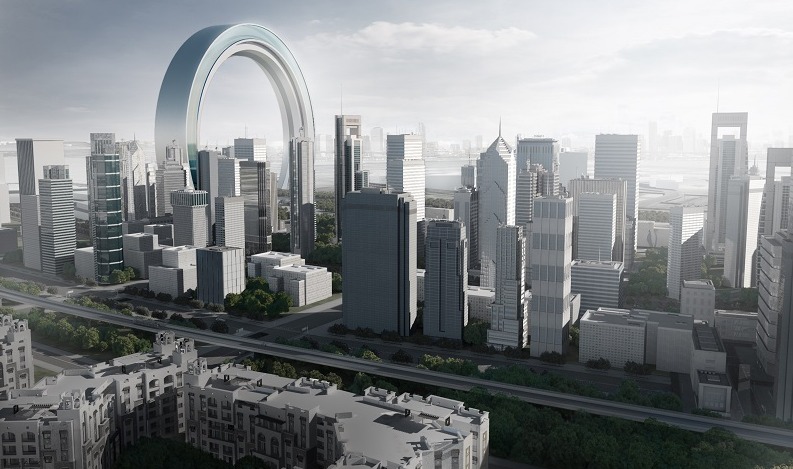 The Executing Companies of the New Administrative Capital Projects

There are four main companies that have been assigned to the construction and building things, and these companies are:

Who Is Responsible For New Administrative Capital? 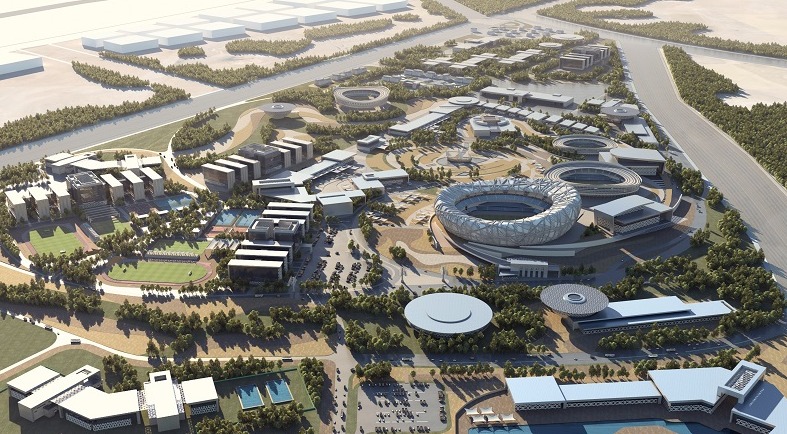 The answer to this question is that a joint-stock company has been entrusted with managing the construction of the New Capital with an estimated capital of 6 billion pounds.

This company consists of a group of basic departments as follows:

The Board of Directors consists of 13 members as follows: 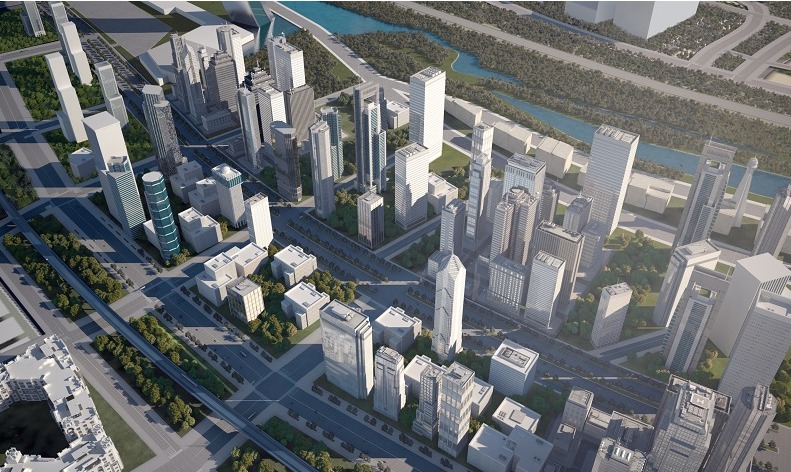 Get To Know The Cheapest Compounds In New Capital