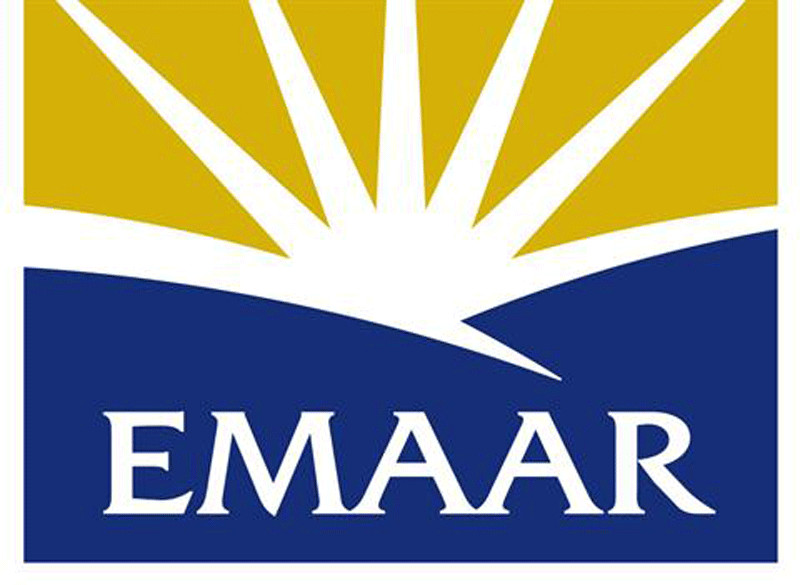 Villas For Sale In Mivida

Own Your Apartment In Belle Vie Sheikh Zayed Starting From 185m²

Get An Apartment In Marassi Resort Without Down Payment

Apartment 136m For Sale With Garden In Mivida 5th Settlement

Buy Your Twin House Starting From 350m² In Mivida Emaar

Hurry Up To Book In Mivida Business Park, Units 300m²

In Installments, Buy A Twin House In Mivida Boulevard Residence With An Area ​​267 Meters

With 20% Downpayment, Get A Twin House 260m² In Mivida Boulevard Residence Compound 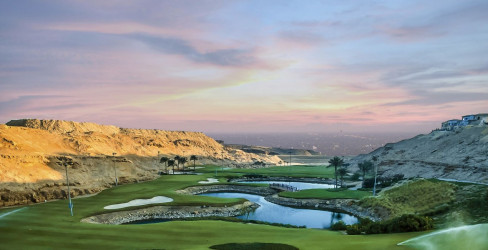 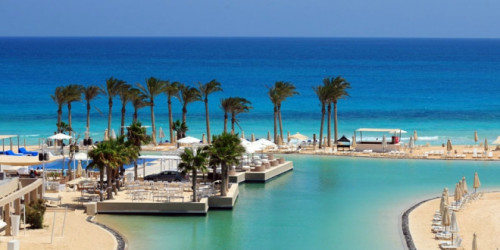 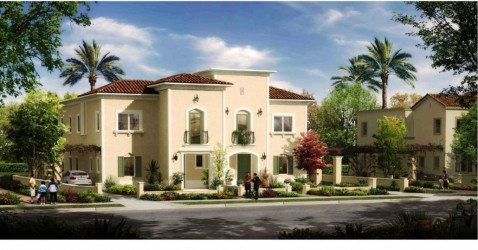 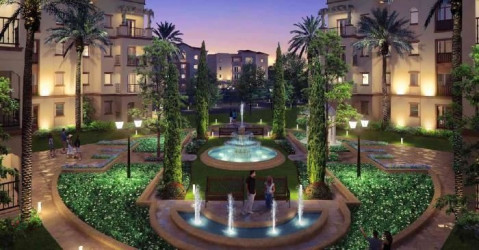 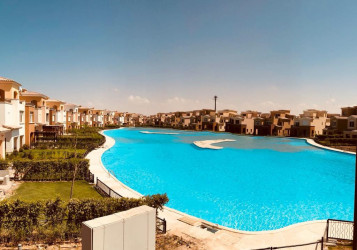 Emaar Misr is one of the largest real estate companies in Egypt and its headquarters is in the United Arab Emirates and this company is a global company whose projects varied in many world countries and the company has implemented many projects that have become a distinctive imprint in the world of real estate and architectural design and of the most important of these buildings is Burj Khalifa, which is the tallest building in the world.

Until it became based in Dubai and established Burj Khalifa and Dubai Mall the largest shopping mall in the UAE, the company became a distinctive resonate in Dubai and other countries and also established several residential units, hotels and resorts in the Middle East, Africa, Asia, and North America.

Until the value of the company's real estate investment reached $11.4 billion and expanded the construction of the largest real estate projects with the finest architectural designs.

And other successful projects that have become the focus of everyone's attention with their impressive architectural designs and advanced services, facilities and leisure activities, that Emaar Masr has established.