Details of Sodic Westown one the best compounds in Sheikh Zayed 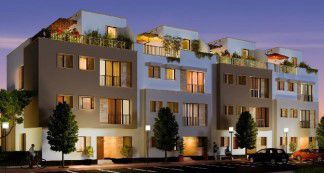 Sodic West is one of the most high residential compounds that was constructed in the 6th of October city where SODIC Company constructed a small city with complete services and utilities.

And that made it the first choice for the lovers of welfares and living the perfect life and enjoying the charming nature and the pure air with the special entertainment activities away from the environmental pollution that hit many cities and the overpopulation and traffic jams.

And this is in a very healthy climate and many entertainments and educational and social activities in addition to the various residential units that suit many people.

There are hotel apartments and penthouse and I Villa and townhouse and that made it a dream for many people who want to own a classy unit inside this complete city.

SODIC Company cared for choosing its integrated city Westown with high concern to facilitate reaching it from different entrances and the main roads in October city and especially El Sheikh Zayed, where:

In Sheikh Zayed Book Your Apartment in Sodic Westown Compound Starting From 195 meters Price From 3,300,000 EGP 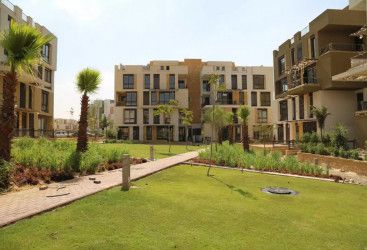 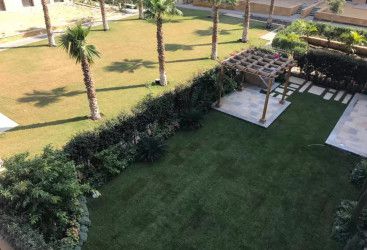 The space of Sodic Sheikh Zayed

The company cared for choosing a large space to fits its projects and its special services so SODIC company constructed Westown project on a 1.2 million square meters.

And this is considered a huge number compared to many other residential compounds that are available in El Shiekh Zayed but also the whole October city.

78% of the total space was specified for providing the green spaces and wide gardens and huge sports playgrounds and artificial water bodies like waterfalls and fountains to help on relaxing and quiet in the middle of nature.

As for the remaining space it's specified for the units where their number reaches 2390 residential units between apartments, Duplex, and penthouse, standalone villas, townhouse, and twin house to suit the youth and the newly married couples and the larger families.

It also includes many special hotels that its number reaches 7 hotels and many office units and commercial stores.

A brief about the Executing Company of Sodic Westown project?

SODIC is a well-known Companyand has a long history filled with achievements and it has a pioneering position between the other architectural development companies that are found in the real estate market.

Its history extends for 20 years where it introduced many projects in different vital locations in Egypt and on the top of the list there's the 6th of October like:

All Information about The Most Important Sheikh Zayed Compounds

What are the services of Sodic Eastown Compound?

It has many services and utilities as we mentioned before that suit the elite of the society and the residents of this compound, like: 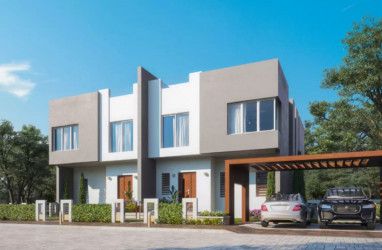 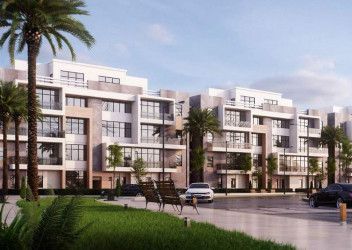