Apartments for sale in Privado Madinaty

Privado Egypt Location  One of the phases of the Madinaty project, which is characterized by modern designs and provides all services and facilities to its residents.

Payment Methods  You can pay a downpayment of 60,750 EGP and the unit value is paid over an installment period of 4 years up to 10 years as a maximum. 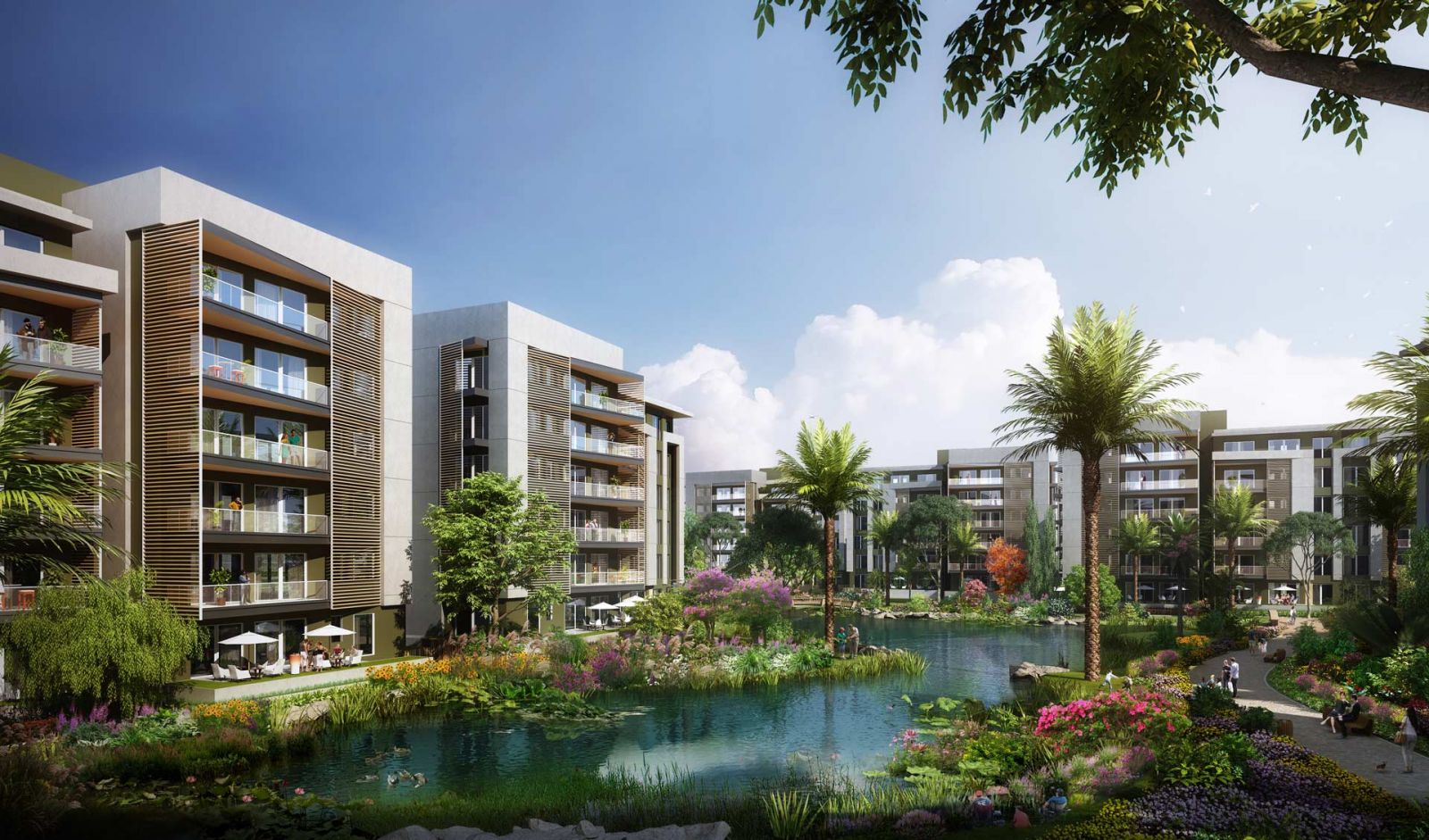 Apartments for sale in Privado Madinaty Brochure and Master Plan

Privado Egypt Location: One of the phases of the Madinaty project, which is characterized by modern designs and provides all services and facilities to its residents.

Payment Methods: You can pay a downpayment of 60,750 EGP and the unit value is paid over an installment period of 4 years up to 10 years as a maximum.

Apartments for sale in Privado Madinaty

Living in apartments for sale in Privado Madinaty means enjoying the dreamy life that many looking for because it is characterized by luxury in design and most importantly, Privado Project is located in a very prestigious area and is rich in a large number of services and equipment necessary for the comfort and well-being of its residents, so it is considered to book residential units in it a golden opportunity you should not miss.

The presence of Privado Compound in Madinaty is enough to make sure that you will enjoy living in one of the most upscale areas in all of Egypt, as it is the first destination for the elite because it is also full of many facilities and services that work on the comfort of its residents to a large extent.

Residents of Privado Compound can move to many recreational facilities within a few minutes, especially the central park, and its vital location makes it easy for them to reach Cairo International Airport, Suez Road as well as Madinaty Ring Road.

Moreover, they will never feel any inconvenience when traveling to New Cairo, given the proximity of teseen street to them, which serves as the link between New Cairo and their place of residence because it is one of the largest and most lively streets in the area.

The compound succeeded in balancing between offering various luxurious units to its customers while providing all facilities and various services to them at the same time, thanks to its large space of ​​270 acres, where they can choose from 9900 housing units.

The luxurious modern design is the dominant feature of all the units of the compound, including apartments for sale in Privado Madinaty, which are offered in varying sizes to provide greater freedom for the buyer to choose the space of his liking, and in general, the spaces range from 60 square meters as a minimum, while the larger units have spaces up to 180 square meters.

The customer will not be responsible for equipping his unit because all Privado Talaat Moustafa buildings include fully finished units, and they are equipped with many facilities and equipment such as a garage and central air conditioners, meaning that he can not only live in luxury modern buildings but also fully equipped.

Services and Features in Apartments for sale in Privado Madinaty

If you were able to book apartments for sale in Privado Madinaty, this means that there is an enjoyable residential life waiting for you because the project is full of many basic services and recreational facilities necessary to provide the utmost comfort to its residents, which are:

Buying apartments for sale in Privado Madinaty will not cost you great financial burdens, because you will enjoy distinguished prices that can be considered the best prices in the entire market despite its integrated services and the extreme luxury of its units.

In general, the prices vary in a way that satisfies all customers, as the price of each unit varies according to its area and location within the compound, etc.

Payment Systems in Apartments for sale in Privado Madinaty

The payment methods offered to clients wishing to buy apartments for sale in Privado Madinaty are among the best methods offered in the largest residential projects at all because they include distinguished facilities that enable the buyer to pay the value of the unit easily.

The compound allows its customers to pay a simple downpayment of 60,750 pounds (minimum) and then pay the rest of the value of the unit over a long repayment period ranging from 4 to 10 years, and the installments are in equal monthly installments of 3470 pounds.

The Owner Company and Previous Works

Certainly, Talaat Moustafa’s ownership of the project played a major role in distinguishing it from the rest of the other projects, because it has a great experience that enabled it to enjoy an important position among the most important real estate companies, and it is always keen to provide its projects with the best services, which helped it gain the trust of customers.

Its inception dates back to the seventies of the last century, which confirms its long experience in the sector. Throughout its history, it has always set several basic values before it and sought to work by them, which are credibility, seriousness, honesty, and providing its projects with everything new, which is why it won the satisfaction of its customers and enhanced their confidence in it.

Privado Talaat Moustafa is not the only witness to its excellence, but many other major projects testify to that, whether they were launched alone or in cooperation with the public sector, so it can be said that they contributed greatly to achieving an unprecedented urban transformation in Egypt, especially since it was keen on constructing new cities in the desert for their reconstruction since the eighties.

The company always chooses the most distinguished and most prestigious locations for various projects, whether residential, tourist, or hotel, so you will notice that the vast majority of them are concentrated in vital and upscale areas such as: