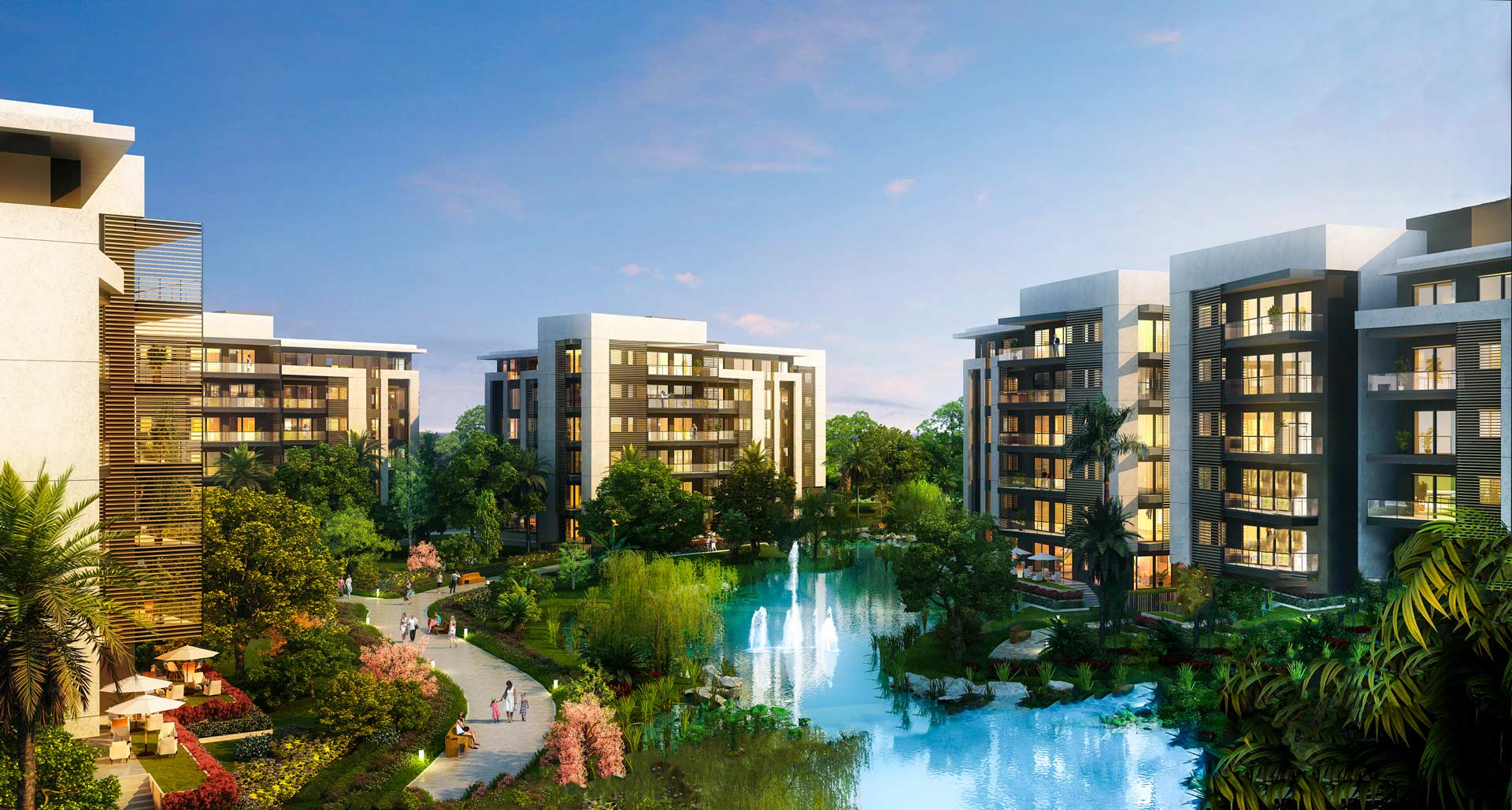 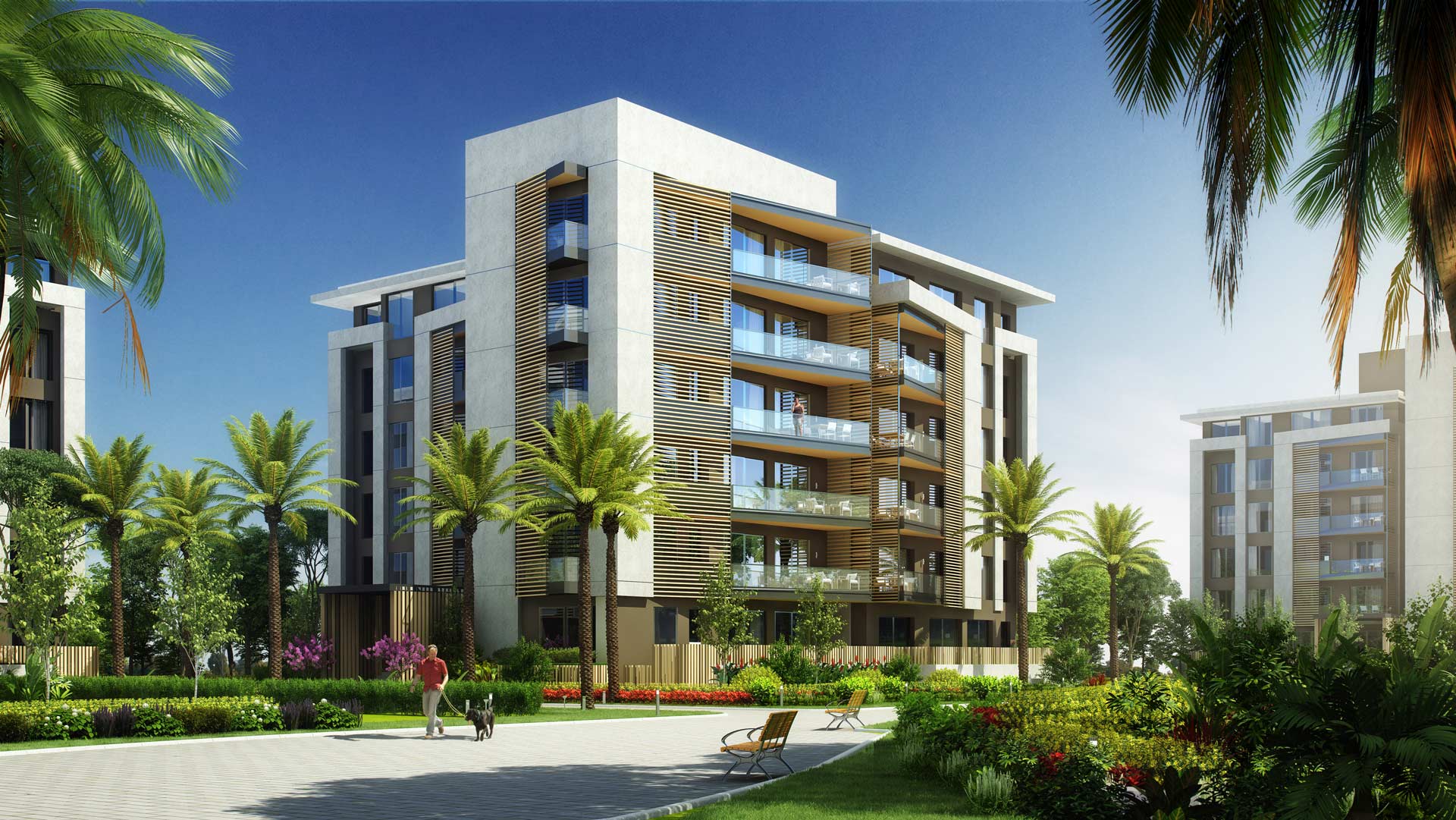 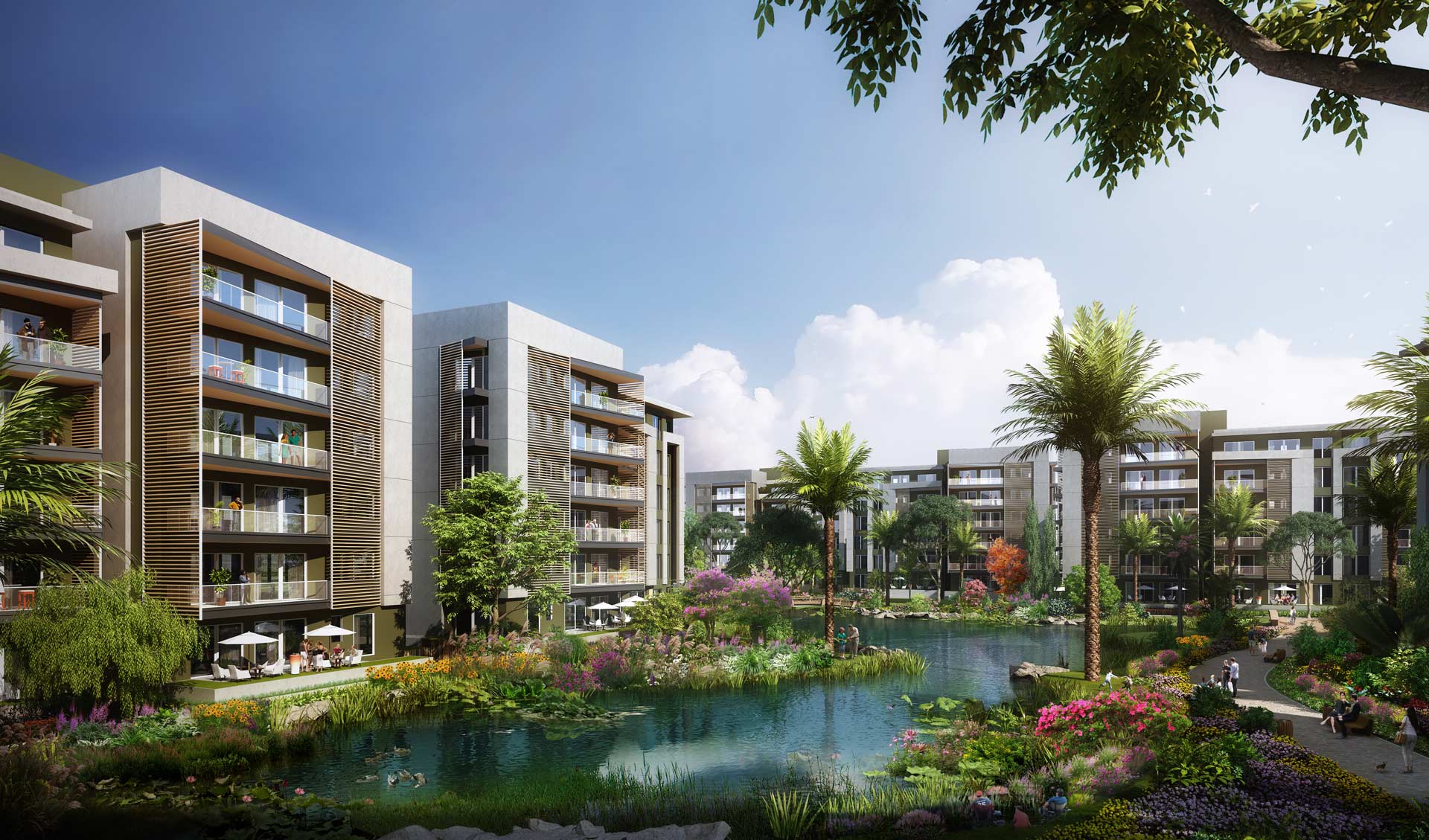 Ready Apartment For Living In Privado

Own An Apartment With 60,750 EGP Down Payment In New Cairo Within Privado Project

Pay 60,750 EGP Down Payment And Receive An Apartment In PRIVADO With Space Of 123M And 3 Rooms

120M Attractive Apartment For Sale In Privado With Imaginary Price

An Apartment Ready For Receipt At Privado With Special Full Finishing

Apartment For Sale At Privado Compound In New Cairo

Buy Your Apartment Starting From 94m² In Privado New Cairo

89 Meters Properties For Sale In Privado

Book Your Unit Quickly In Privado Starting From 86m²

For Sale With Installment An Apartment 82m In Privado

Apartments For Sale In Privado 78m²

Get An Apartment In Privado New Cairo Starting From 73M²

Properties For Sale In Privado 70m²

Your Unit With 60m² In Privado New Cairo

Privado Egypt Location: The project was built within Madinaty, close to Central Park.

Privado Talaat Moustafa Area: A total area of 270 acres has been allocated for residential units to be built.

Meter Price: it starts from 19765 Egyptian pounds only per meter.

Payment Methods: You can pay a downpayment of 60,750 EGP and the unit value is paid over an installment period of 4 years up to 10 years as a maximum.

The project is one of the large residential projects worked on by Talaat Moustafa, in which it considered that the project will give further recovery to Madinaty main project, as Privado was built within Madinaty, which increases its importance and geographical value.

The idea of implementing this compound within Madinaty is one of the things that can work on the success of the entire project and increase the basic value of the entire place.

Know more about Properties for sale in New Cairo

The project was built within Madinaty and a total area of 270 acres has been allocated in order to establish the residential units on it, and the project has been divided into several residential buildings next to each other.

The buildings contained in Prevado include a number of 9,900 units, ready for habitation, that can be booked and housed by customers, and these units have been divided into many spaces to suit all capabilities, starting from 60 square meters up to a maximum of 180 square meters.

One of the most distinctive features of these buildings in the project is the central air conditioning units in each of them, as well as the exquisite designs that give the place a special character of beauty and sophistication.

A parking garage has also been added to the residents' cars underground, and work has been done to provide the best finishes in the interior shape of the buildings and residential units within, to go with the international specifications.

Take a look at the best New Cairo projects

Many of the features that can make the project the first and perfect choice for anyone who wishes to live in one of the most prestigious and luxurious places, one of the important things that characterize the project is:

Full Details on the cheapest Apartments for sale in New Cairo

Find out about the Villas for sale in New Cairo

Prices have been set for all units that can be located in Prevado Talaat Moustafa, which will be operational from the beginning of 2020 and can be changed up or down.

Due to all the services and the unique location that the project enjoys in the heart of Madinaty, the prices for these residential units are considered to be a little high, as it is a type of investment more than a residential only, as well as the units shall be delivered with Ultra Super Lux finishing i.e. it is fully finished.

These units are also delivered after the air conditioning units are added and ensure that all the items that must be contained in the apartment are completed at the highest level.

As for the prices of meter for these residential units, it starts from only 19765 Egyptian pounds, which is the price announced by the company per meter in the project.

A downpayment of 60,750 EGP will be paid at the beginning of the contract, while the rest of the original price is divided into equal installments of EGP 3,470 per month, and the unit value can be paid in installments for 4 years up to 10 years as a maximum.

And considering the country's real estate activity in the current times, there are many things that the client can choose from, and he can own his residential unit in the compound he wants at prices commensurate with his financial potential.

The Owner Company of the Project

Talaat Moustafa is considered one of the strongest companies that have worked in the field of real estate and construction, as it has a lot of business in the Egyptian market which has made it a source of trust for customers.

The company primarily took care, within all the work carried out, of the comfort of the customer, and the search for methods that provide him/her with luxury and prosperity, in addition to the application of European and international design systems to give the unique character of all the residential units located in the project.

More information about Townhouses for sale in New Cairo

The company has provided a lot of successful works vary in terms of purpose, including tourism projects and projects that provide hotel as well as residential services:

The company was established and announced as an official real estate development company in the post-1970s, and one of the most important things the company did was to provide a lot of work in the desert region and work on its reconstruction again in the 1980s.

The company has also been cooperating continuously with the public sector in the country to work to promote urban communities, which can improve a lot of conditions for citizens.

The company has adopted in its approach fixed values, namely security, credibility, and seriousness, which has executed in all the projects it has launched, and those fixed values were the key that won the trust of many customers and made them accept to deal with the company without fear.

Find out more of the most important compounds in Fifth Settlement