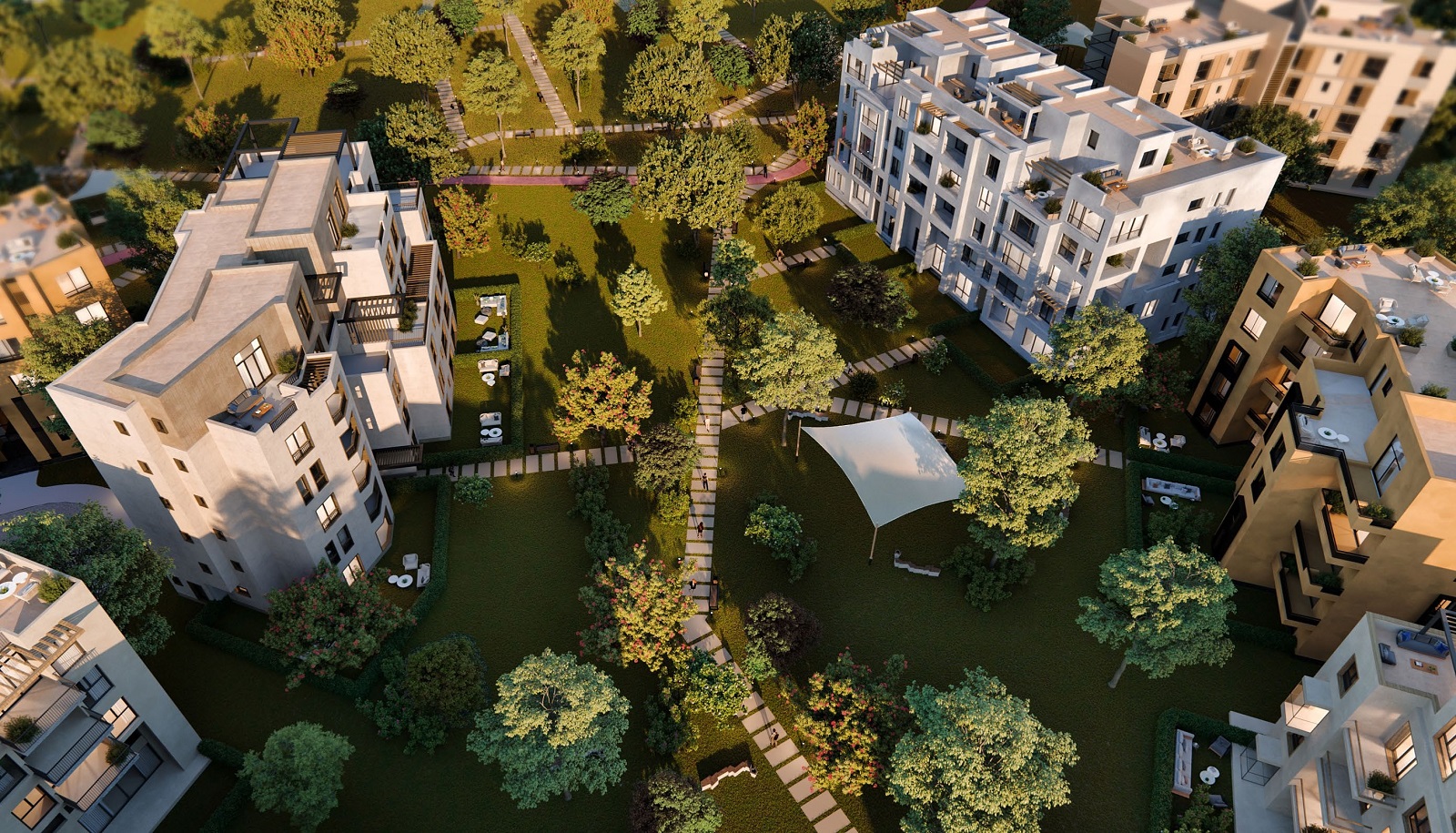 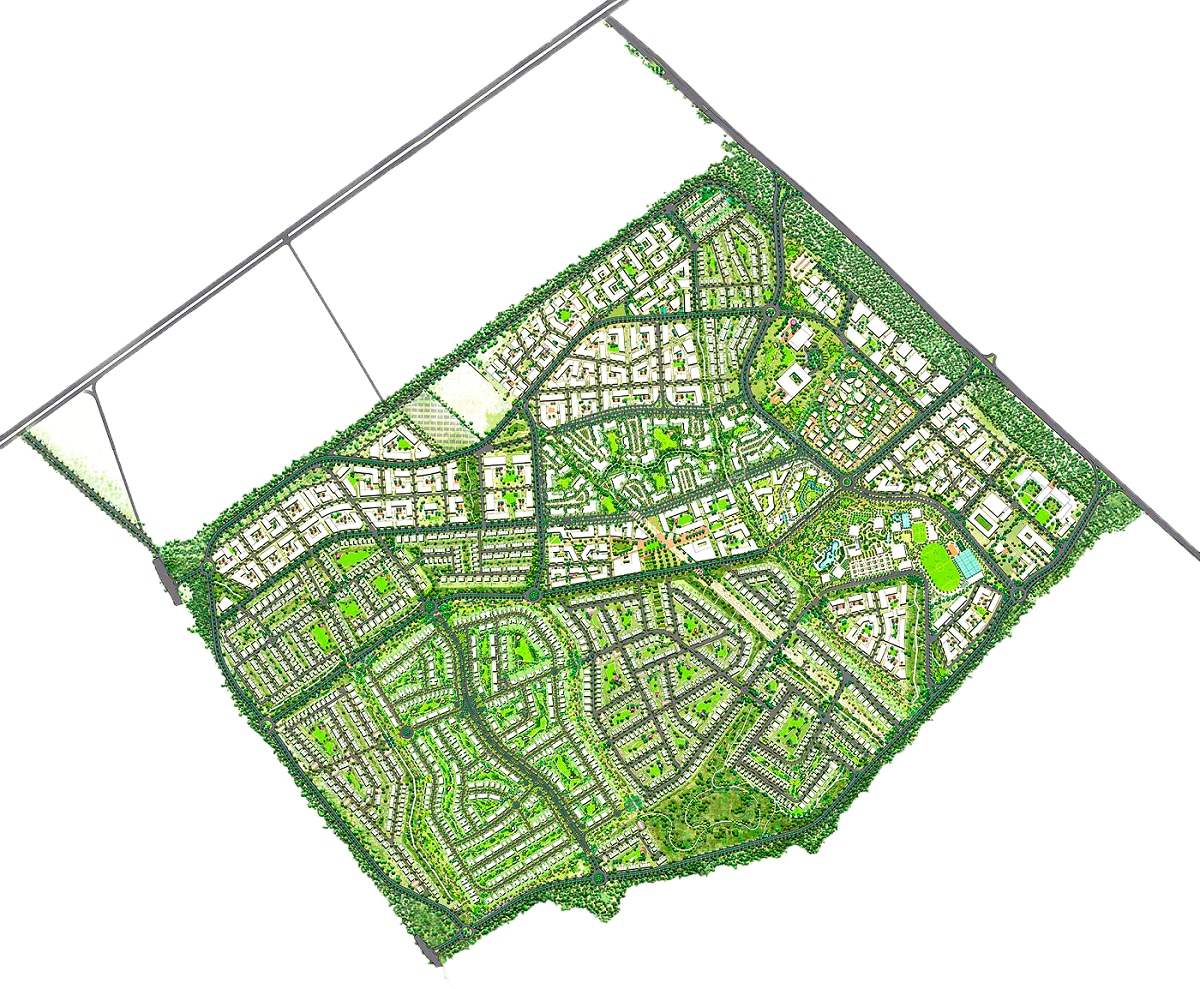 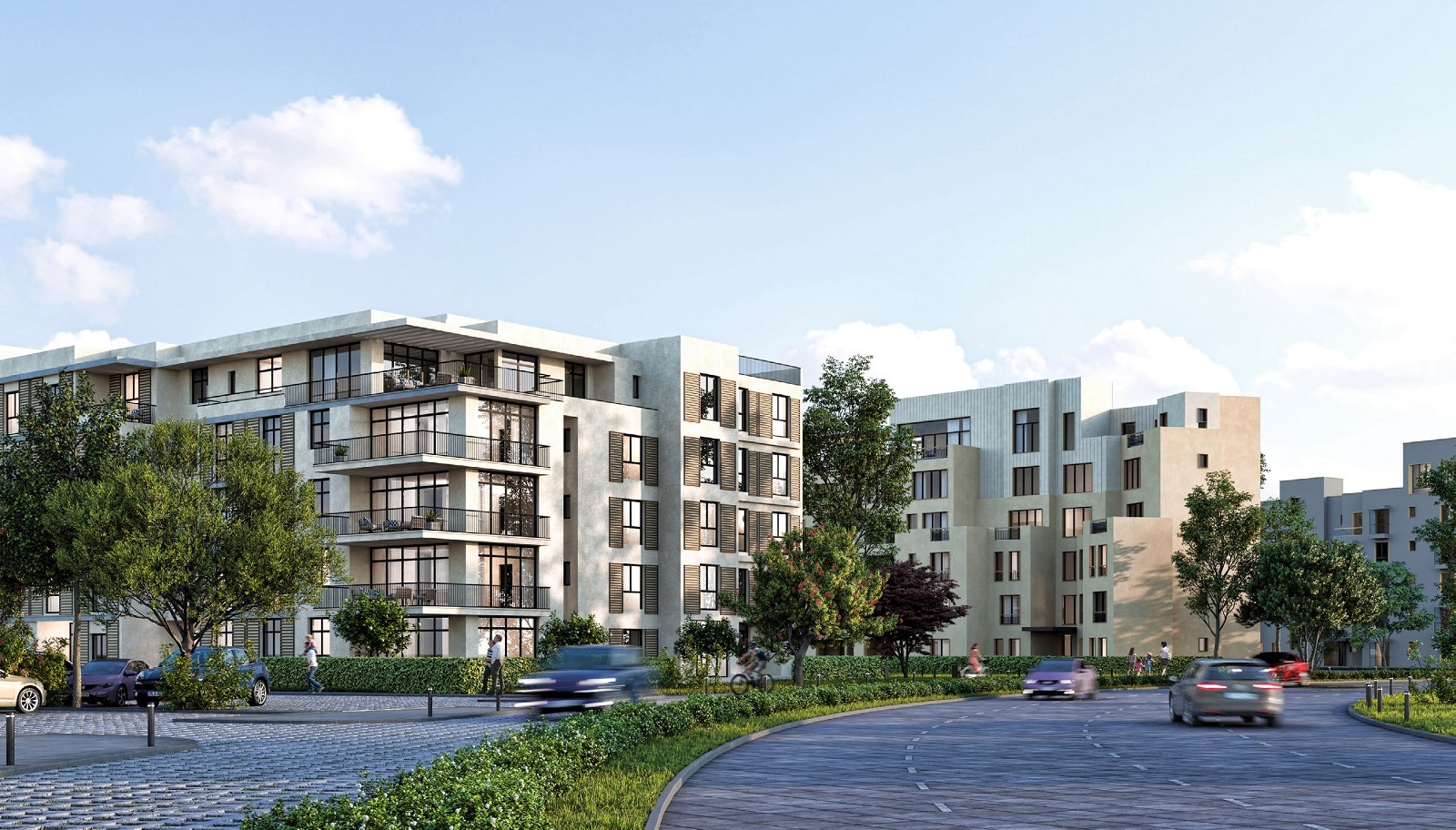 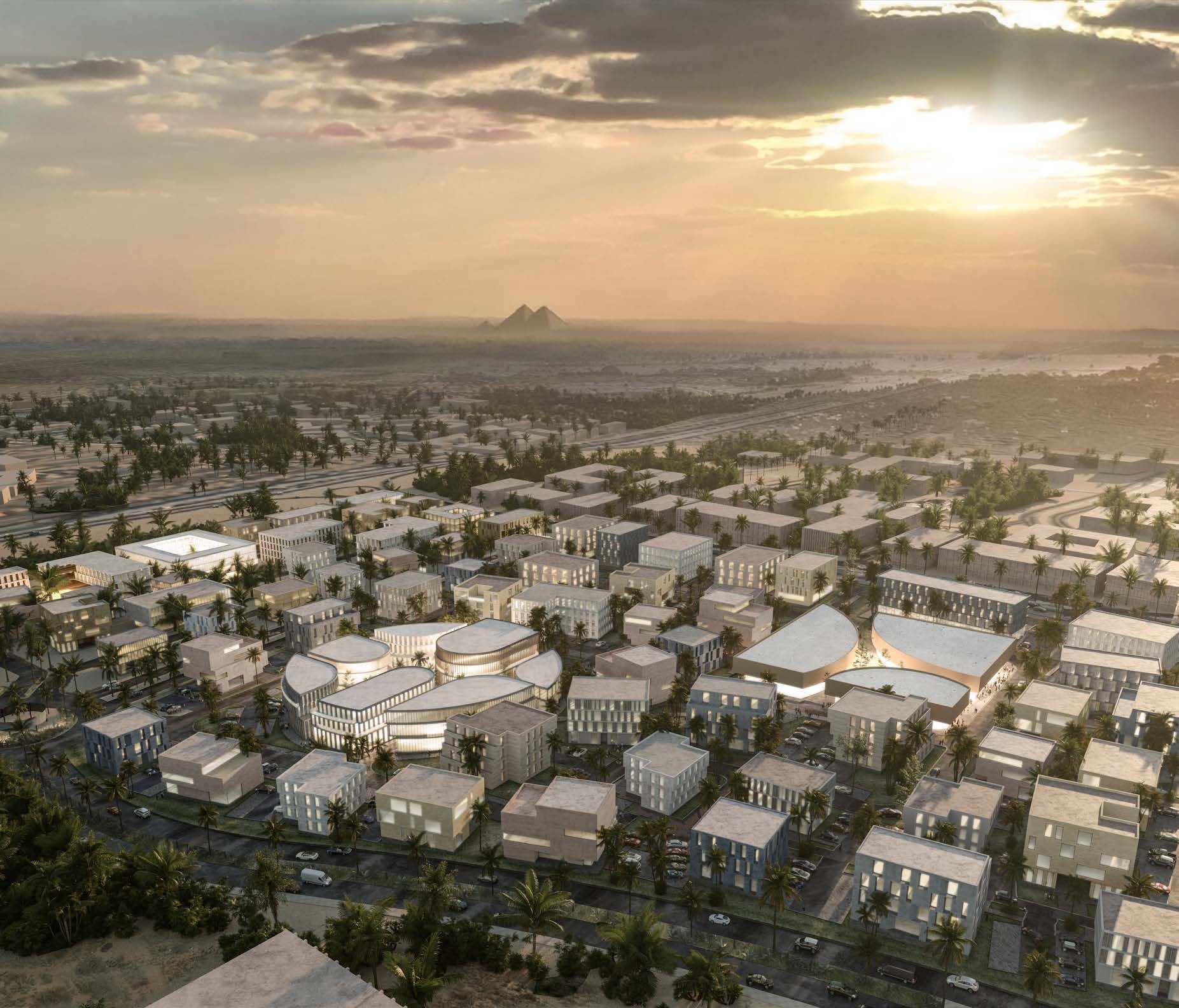 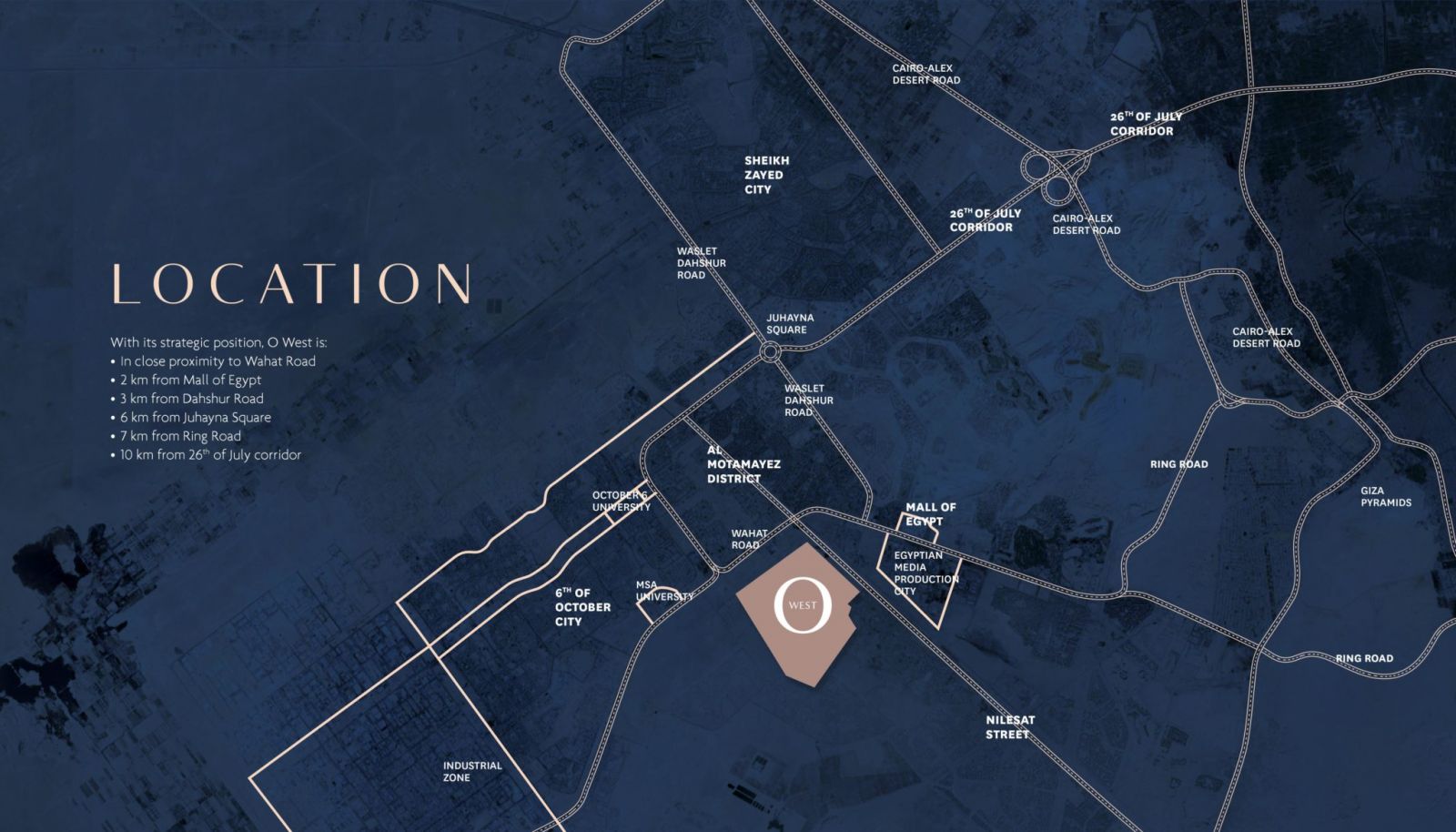 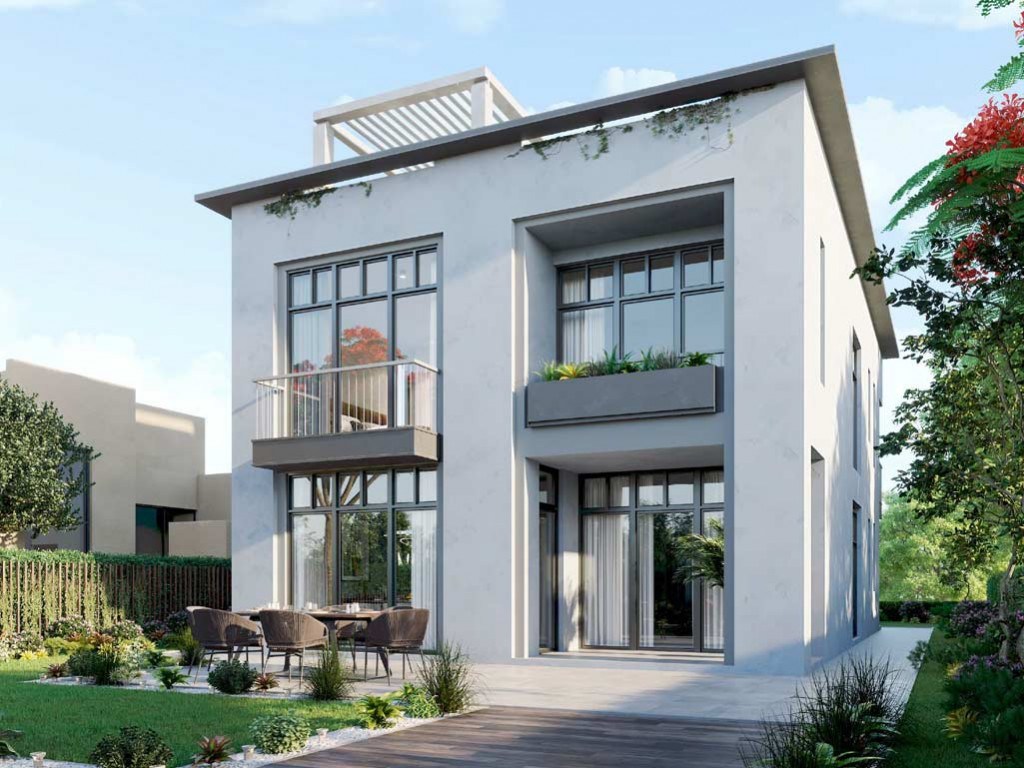 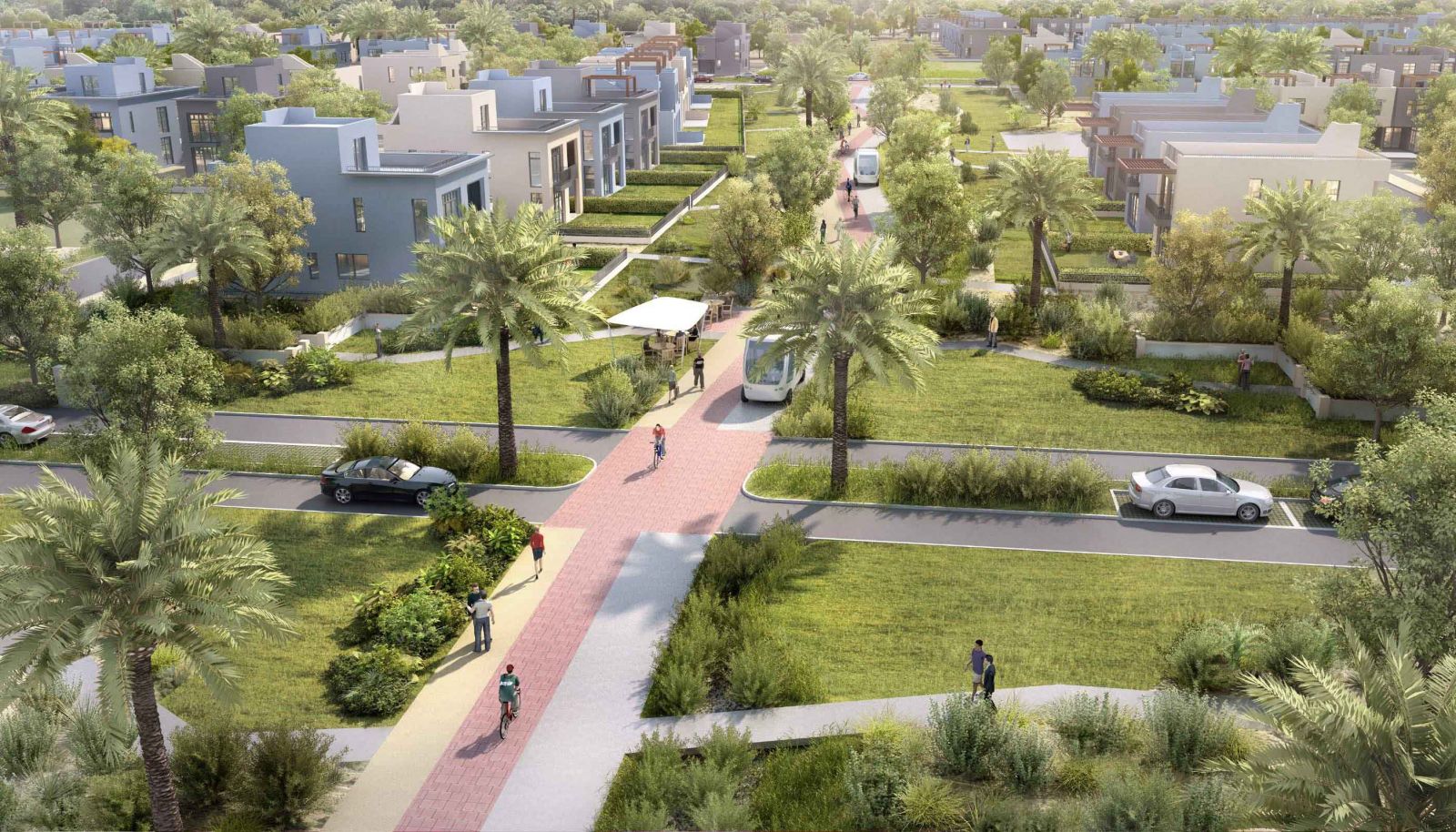 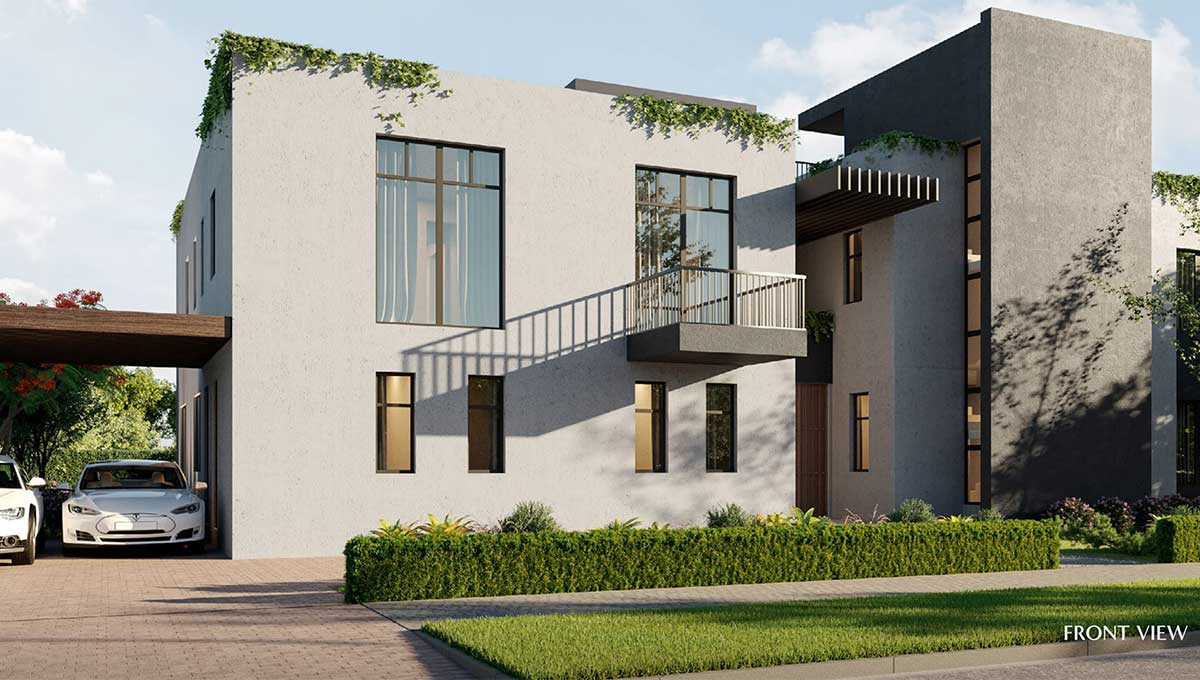 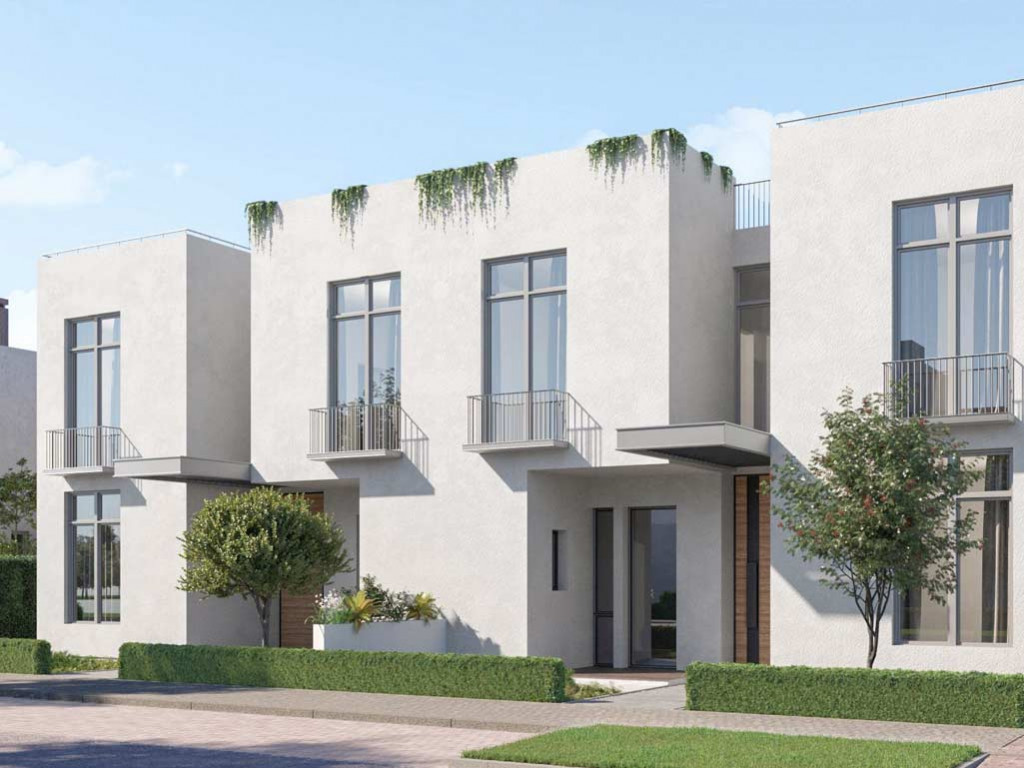 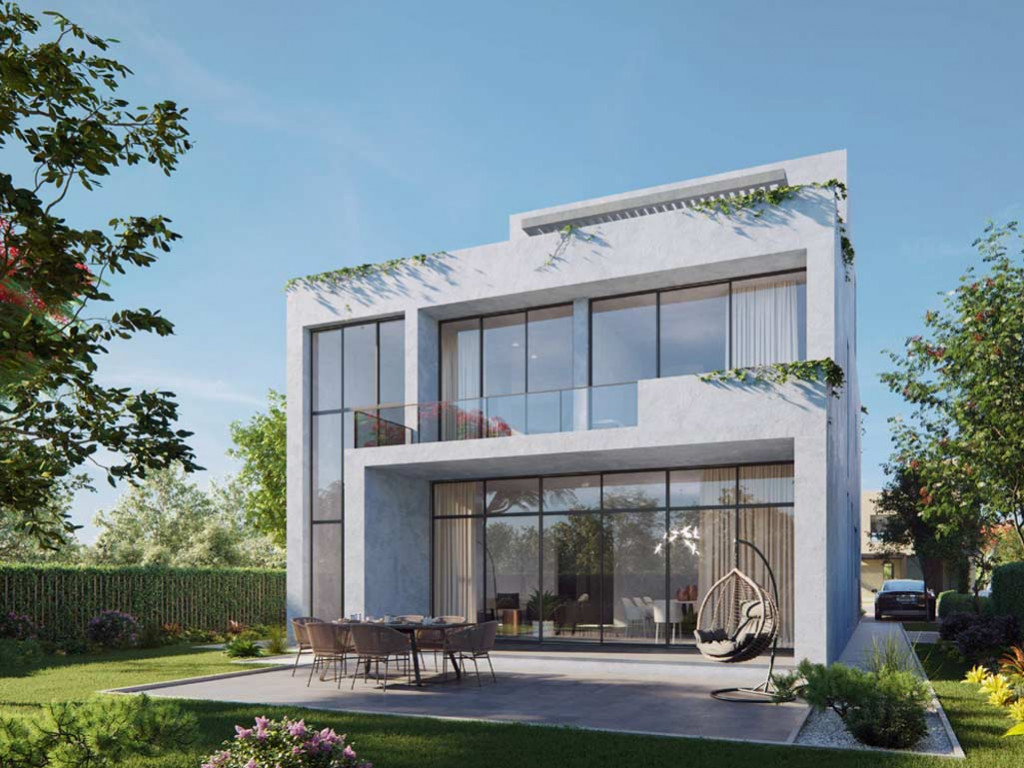 From 1,400,000 EGP
Status Under Construction
Delivery Date 2022
Developed by: Orascom

Hurry Up to Book Your Apartment Now in O West

Book a Unit of 218 Meters in O West Compound

O West Orascom Prices, Find Out the Price of an Apartment 207 Meter

Hurry Up and Book in O'west Orascom, Units with Spaces Start from 312 Meters

Get Units in O West with an Area of 236 Meters

Details of Apartments in Owest Orascom

Your Apartment with 315m in O West Compound

Book Your Apartment at O'west Location

Own Your Apartment in O West, Starting from 172 Meters

Book a Unit of 85 Meters in Owest Orascom

Hurry up and Book Your Unit in O West Orascom

With Installments up to 8 Years, Buy Twin House in O West with Space of ​​204 Meters

In 6th of October,Book a Twin Villa in O West Compound with Space of ​​247 Meters

Know about a 196 Meter Townhouse in O West

Townhouse for sale in O West with a space 195 m²

For Sale 262 Meters in 6th of October Compound O West

Your Apartment in O West with Facilities up to 8 Years

For Sale 133 Meters in Sixth of October Compound O West

With Space of ​​129 Meters, Apartments for Sale in O West

Your Apartment is 246 Meters in O West, with Facilities up to 8 Years

In the Sixth of October, Your Apartment in O West Compound 150 Meters

Your Apartment 287m with Private Garden in O West Compound

With Space of ​​246 Meters Apartment for Sale in O West

Hurry up to Book in O West Units, Starting from 181 Meters

At an Attractive Price In O West Compound, Apartment 91m in

Own Your Unit in the Most Exclusive Location in Owest Orascom

For Lovers of Sophistication, An Apartment for Sale in O'West Compound with an Area of 1172 Meters

Ready to Move in Apartment in O West

Live in O West October with Only 10% Downpayment

Immediate Receipt - with Facilities Over 7 Years in O West Orascom

With an Area of 453 Meters, Apartments for Sale in O'west Orascom

Under Market Price Apartment 117m for Sale in O'west Orascom

At an Attractive Price, Apartment 144m in O West with Great View

The Cheapest Apartment 210m for Sale in O West Location

Hurry Up and Book Your Unit in O West October

Hurry up and Book Your Apartment Now in O West

At an Attractive Price, Apartment 287m in O West Compound with a Wonderful View

Invest in a Unit of 227m in O'west Orascom

For Lover of Sophistication, Apartments 310m for Sale in O'West Compound

Own an Apartment with 10% Downpayment in O West Orascom

Immediate Receipt - with Facilities Over 7 Years in O West Orascom

Apartment for Sale in O West

Under Market Price Apartment 193m for Sale in O'west Orascom

Own a Strategically Location Apartment in Installments in O West

The Cheapest Apartment 181m for Sale in O West Compound

Hurry Up and Reserve Your Unit in O West

With an Area of 130 Meters, 3 Bedrooms Properties for Sale in O West Orascom

About Project: An integrated residential compound by Orascom Development, located in 6th of October City, 10 minutes from Sheikh Zayed, and 2 km from Mall of Egypt. It is characterized by the height of its land from the surrounding land of other residential projects.

O West Location: The compound is located in the center of 6 October City, 10 km from the October Corridor, near the Egyptian Production City.

Payment systems: 10% downpayment and installments up to 7 years.

Do you want to live El Gouna all year round? O West compound will give you that.

O'west compound belongs to Orascom Development in 6 October, where it will give you the life of El Gouna with all its beauty, nature, and integrated luxury services, but in the heart of Cairo at 6 October.

The Compound is the first Orascom project on 6 October and provides its residents all the requirements of an exceptional life, as it has been designed to blend modernity with nature intelligently and with a contemporary cultural touch.

it's located on El Wahat (Oases) Road just behind the media production city, minutes from Dahshur Road and 2 km from Mall of Egypt.

Enjoy the life of El Gouna in O West Cairo with all the facilities, entertainment, and healthy livelihoods.

Orascom Development has been able to implement many real estate projects such as the project "El Gouna" and "Taba Heights" project in Taba city, and "Bayoum" in Fayoum, and has implemented a real estate project in October, O West, with the National Urban Communities Authority (NUCA), where it will be built on An area of 1000 acres.

Accurate details about the construction method:

O West 6 October located near the media production city, it is close to the roads leading to many Egyptian attractions, notably the Great Egyptian Museum and the Pyramids.

Orascom has cooperated with the Urban Development Authority to establish the compound where the land on which the residential units will be built is about 30-50 square meters higher than the surrounding areas, which will give it a special view, the compound is characterized by allocating a 35-acre plot of land inside it to build a huge sports club.

Restaurants will be built off the ground by 75 square meters because it will be built on a high mountain and this feature has only been found in the compound where you will enjoy a panoramic view while inside the restaurant.

All Information about the best compounds in 6th October City

The Most Important Features of O West Orascom

The executing company, Orascom, has provided many features in the Compound, including:

The Most Important Services

It is an integrated city closed to itself, as the developer company made sure to provide all the services within it, whether basic or recreational so that the customer does not have to get out of it to meet some needs or get some supplies, it is considered as a small city within the big city, due to its large area, and the most important services include:

An estimated 1,000 acres of space equivalent to approximately 4.2 million square meters has been allocated to the project, as the project is a joint collaboration between the public and private sectors, represented by the Urban Communities Authority and Orascom Development.

The area on which the project is located is 30 to 50 meters higher than the surrounding area, allowing residents to enjoy the fresh air and healthy atmosphere away from pollution, similar to the well-known El Gouna Resort with almost the same design features.

There are various residential units with different sizes to suit all tastes and needs, including standalone villas and O West Orascom apartments, where 60% of the units within the project have been allocated for villas, whether standalone villas, townhouse, or twin house, while 40% are allocated for apartments, whether separated, penthouse, or duplex, where the number of apartments is approximately 900 apartments on a total area of 50 acres and spaces are as follows:

As for the other units space

Standalone villas with space up to 900 m².

10% downpayment and installments up to 7 years and all the units shall be delivered in 2022.

About The Executing Company of O West 6th of October

Orascom Development is the executing company of this project, it is considered one of the well-known companies in the field of real estate development in Egypt, and it is famous for establishing huge tourist resorts since its start 30 years ago.

Previous projects of The Developer

Discover the latest compounds in 6 October