Top 20 Features about Azadir 5th Settlement Compound by the OUD 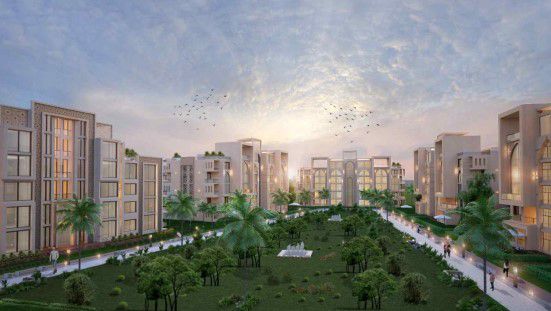 Azadir Compound is from the quiet residential compounds that are considered the best choice for the people who seek for the quiet and being away from the overpopulation and the environmental pollution in the large cities.

It's considered a large health resort in the real world, as it's one of the environment-friendly residential compounds in the center of the Fifth Settlement.

It provides many services and utilities for the residents to make every one spend their best moments inside the compound.

The location of Azadir OUD

Azadir Compound is located in the center of New Cairo and especially the Fifth Settlement, it's also located near the most important vital districts as:

Find out more about the highest Projects in New Cairo 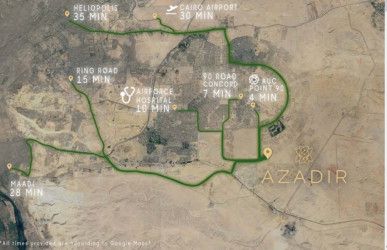 A Brief about the Executing Company of Azadir Project

Know more about the services in Azadir Compound

The Oriental Weavers provided many services for the residents as:

All Information about The Best Compound in New Cairo

The Units Prices in Azadir

There are many paying systems as: