Details Of The Real Estate Developer Of La Capitale Compound 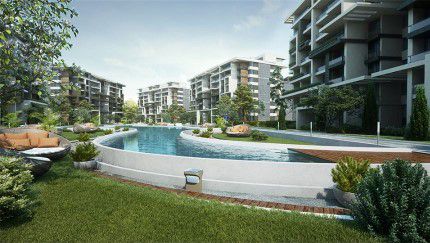 From 2,800,000 EGP
Status Under Construction
Delivery Date 2019
Developed by: Pyramids

Dream Apartments In New Capital, La Capitale Compound And Installments Up To 15 Years

Units With 100m² For Reservation In La Capitale New Capital

The company was founded since 2000 in France by Hesham & Alaa Al Khouli and the company owns many well-known projects whether in Egypt or outside Egypt.

As of the most important projects in France are these projects:

More About The Real Estate Developer Of La Capitale Compound

The developer didn't only depend on real estate field, but also went through other fields like importing & exporting as today you can see that Pyramids Developments is one of the important fruits & vegetables exporting companies to France as its first breakthroughs took place during constructional projects in Egypt in 2013 after the execution of projects in 6th October and other Egyptian cities as the most of its prominent projects in Egypt are:

And the list ends with the most mega project which is Capitale Compound, the first residential project executed by Pyramids Developments.