Where is MidTown SKY compound in details? 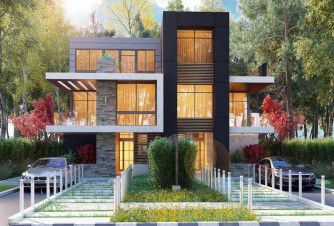 All Information about The Cheapest New Capital Projects

Where is MidTown SKY New Capital?

The reliance of the owner company on the careful selection of the location of its projects is a key factor in its success, as it chose the location of the MidTown SKY compound to be in one of the most vital areas in the capital, which is located in the 7th district R7, and was chosen plot G3 in particular because of its uniqueness and its location near an important group of vital points in the capital, including:

Find out more about the highest Projects in New Capital

Information about the Space of Midtown Sky Compound

What are the services of Midtown Sky?