Details about the developer of Mivida Compound 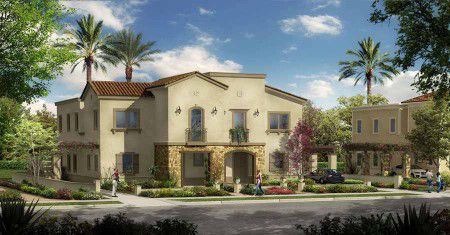 The establishment of Mivida New Cairo

Apartment For Sale In Mivida With A Space 77 M²

Emaar Misr, the developer of Mivida Compound, has succeeded in providing a large number of the most important and most prominent real estate development projects in Egypt recently to work in a related context with Emaar Properties.

So It had a great work precedent that we can highlight: -

Full Details on the cheapest Apartments for sale in New Cairo