All details about the developer of Bo Island 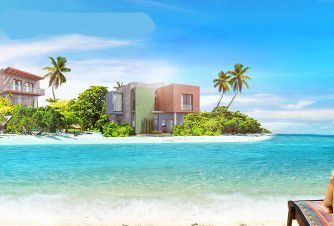 More About The Best Resorts In North Coast

Information about the establishment of Maxim, the owner of Bo Island Resort

Full Details on the cheapest Chalets for sale in North Coast

The Previous Works of Maxim Developments

Maxim Developments  has succeeded in occupying a distinguished position among the ranks of the first row companies in the field of real estate development, due to its many of the largest  projects in Egypt and Africa in general, Throughout the history of the company's establishment, it has succeeded in forming a long-standing precedent full of major projects, the most important of which can be highlighted as follows:

All about The Most Beautiful Resorts in North Coast