It is the largest tourist project on the Red Sea coast; the project aims to be New Capital for Ain Sokhna. Al Galala was chosen especially because of its excellent location on the Red Sea coast, its wealth of agricultural and mining resources, now we will learn more about the features of IL Monte Galala Ain El Sokhna.

The project is a global project on the land of Egypt and is located precisely on the highest plateau on an area of ​​19 thousand acres, along the coastal road between Ain Sokhna to the north and Zafarana to the south, deep in the mountain, where the coastal part is dedicated to tourism projects. The mountain back of El Galala plateau will be divided into residential cities, private facilities, as well as an industrial zone and quarries area, so and it will not be a burden on state facilities.

The project will be executed on 3 axes:

The Path of IL Monte Galala

IL Monte Galala Ain Sokhna offers you a luxurious collection of facades with modern facades, designs, and variety of spaces to choose from them what suits you, between chalets and villas where you can identify through the prices of IL Monte Galala and take an idea of ​​the average prices in general.

The spaces and prices of Il Monte Galala Ain Sokhna as follows: 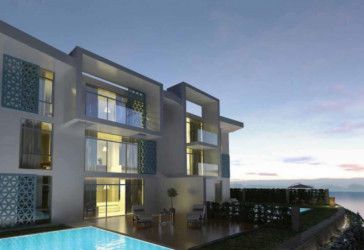 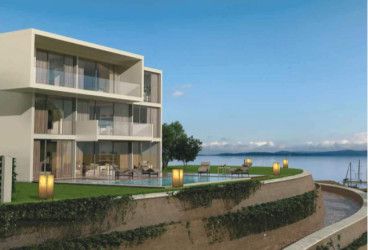 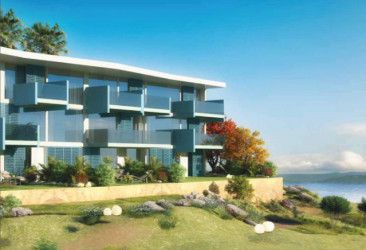 IL Monte Galala Ain El Sokhna is one of the most luxurious and attractive tourist projects to enjoy the beauty of this picturesque area. 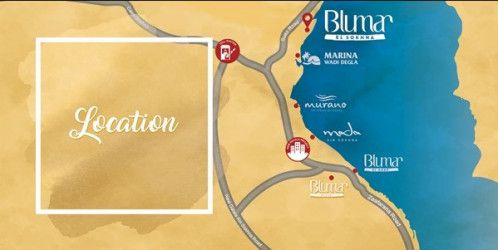 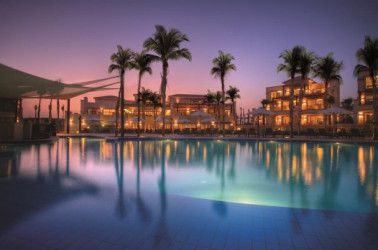 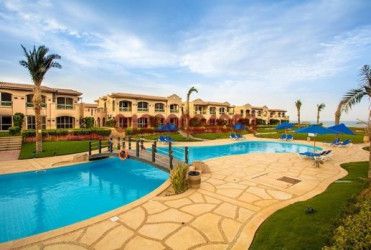 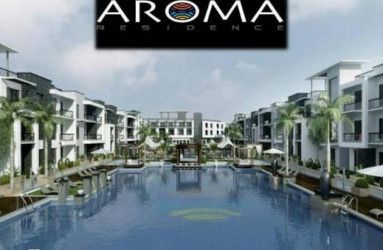