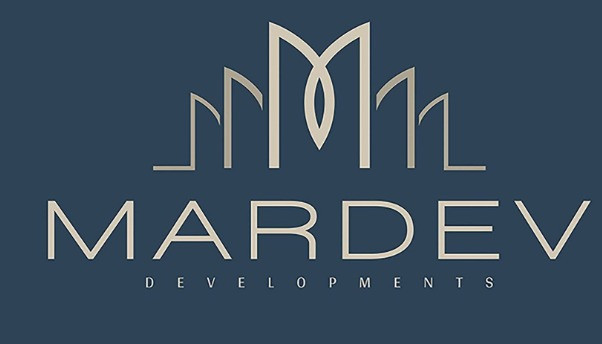 About Asgard: It is a commercial mall that provides all the facilities and services that meet the needs of visitors in the 7th district of the New Administrative Capital.

Asgard Location: It is located in the New Administrative Capital, in R7 at COM5 services area. close to the capital's most important government institution, and next to Midtown Sky compound and Vinci Compound

Project Area: The project was implemented on an area of 2200 square meters

Units Types: it varies among commercial units in addition to a pharmacy, facilities, and services.

Payment Systems: You can pay 10% up to 15% downpayment, 5% after one year, and 5% upon receipt, and the rest via installments over a period starts from 5 years up to 6 years.

One of the best malls with an excellent geographical location in the heart of the New Administrative Capital, which has become the focus of attention of all, offering the best facilities, services and recreational activities that meet the needs of visitors, and it spaces vary among shops, administrative activities, medical clinics, and garages.

You can now start a future project and book a commercial unit or medical clinic in the best places in the New Administrative Capital at the best prices and payment systems for up to several years.

Your comprehensive guide about the cheapest compounds in New Capital

It is located in the New Administrative Capital, in the 7th district R7 in COM5 area as it is in the middle of the golden service square overlooks three main streets near schools with 80 meters wide for a street, clubs, universities, main parks, and next to Midtown Sky compound and Vinci Compound, you can reach Al Sefarat Neighbourhood and the Fairground in just 5 minutes, and just 5 minutes from the Green River.

The Developer of Asgard

The owner company of the project is Mardev Developments (Al Marwa) with cooperation with New Generation company, as the company has established many projects and its most important previous works include:

The project was implemented on an area of 2200 square meters consisting of three floors (ground, first, and second), the units also vary among commercial units in addition to a pharmacy, facilities, and services.

Units Prices within The Project

The delivery shall be with semi-finishing after year and a half.

For all you need to know about 60 compounds in the New Administrative Capital, Click Here 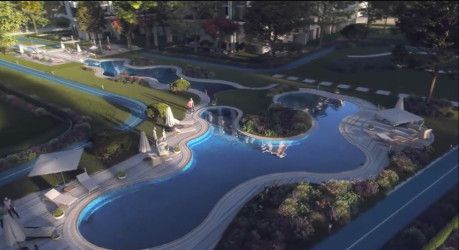