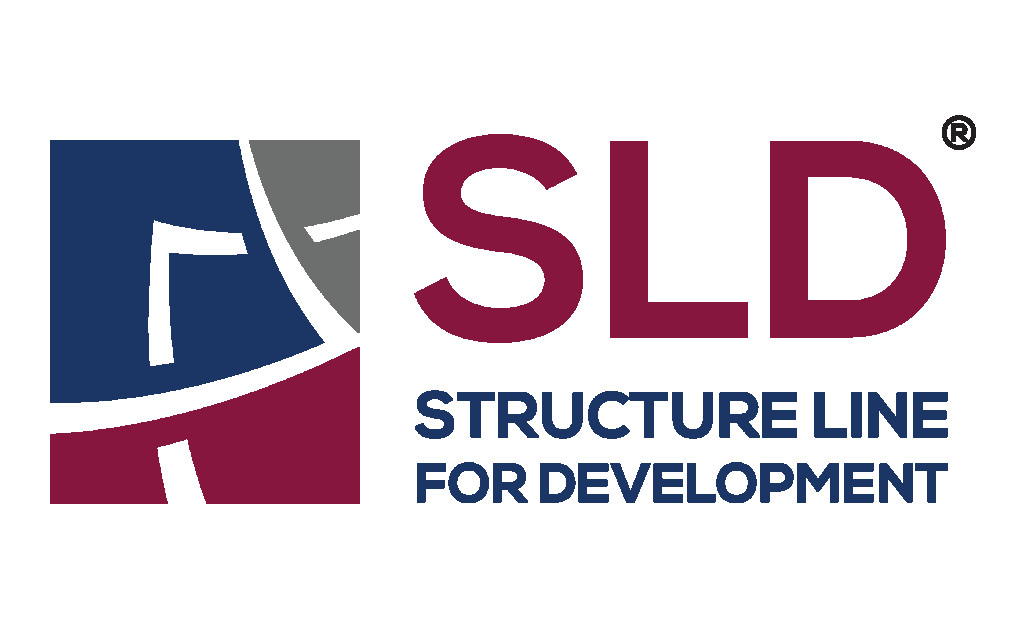 About the Project: A high-end residential project by Structure Line Company, located in Nasr City in the heart of New Cairo, and it is close to 90th Street in the 5th Settlement and El Moshir Tantawy.

Note that the prices and spaces mentioned herein are for the first half of 2019.

Payment Methods: paying 25% of the unit value as a downpayment and the rest over 6 years.

Or paying 5% of the unit value as a downpayment and installments over 7 years.

Or pay 10% downpayment, 10% after three months, and installments over 6 years.

The project is located in one of the most important areas in Nasr City, specifically between Al Mokawloon Al Arab SC and El Sekka El Hadid SC and it was implemented on an area of ​​55 thousand square meters equal to 14 acres.

This project was executed in four phases including many important services and facilities by SLD Structure Line.

It is only 7 minutes from El Moshir Tantawy axis, 90 minutes away from 90th Street in 5th Settlement, 20 minutes from the city center, and it is also near many places including (Cairo Airport - Heliopolis - The Ring Road).

There are a lot of features and services available in the compound including:

There are many residential units available at Arena City Towers compound in all phases of the project, as follows:

The responsible company has provided several different payment methods including the following:

All installments are interest-free and the company also provided a special discount on cash payment.